How ads can kill your app

Myth: Monetizing a mobile app with advertisements can help generate a lot of revenue.

A lot of app developers monetize their apps using advertisement.

The reality is that in-app ads should be the last resort for app monetization. Ads that distract from your app are not effective – and they can kill your app.

Requires massive volumes to be successful

Most mobile developers are sold a fiction that free apps monetized with ads can make them rich – this is rarely the case. But, due to the outliers who do make this scenario work, developers cram in those in-app ads. Gartner reports recently revealed that over the next few years only an estimated .01 percent of consumer apps will be considered a financial success by their developers.

Because most ads are monetized in this fashion, I think it’s fair to assume that In-App ads aren’t a reliable way to monetize an app.

Anyone who’s used Adsense to monetize a website knows that, with the right formula, advertising can work. But even online advertising is difficult. Take a look at the Newspaper industry for clue on how ads, both paper and online, try and fail to capture people’s attention. We’re not paying attention when we’re seeing those ads – they’re competing with what we are trying to do (read, play a game, balance our budget, save a recipe) and ads just can’t compete with compelling content.

And then there’s the simple issue of usability… A study of mobile apps and web users found that 72 percent don’t click on mobile ads because the screen is too small. Up to 50 percent of the impressions served on a static mobile banner ad are from accidental clicks or “fat finger” taps.

Unless your aim is to trick your users into clicking and you have a massive userbase who might ‘fat finger’ tap an ad, you should focus on other ways of monetizing your apps.

Ads can be resource hogs. According to a study conducted by University of Southern California, apps that are powered by advertisements can eat up as much as 33% more battery power than those without while draining significant amounts of a phone’s central processing unit and network data. 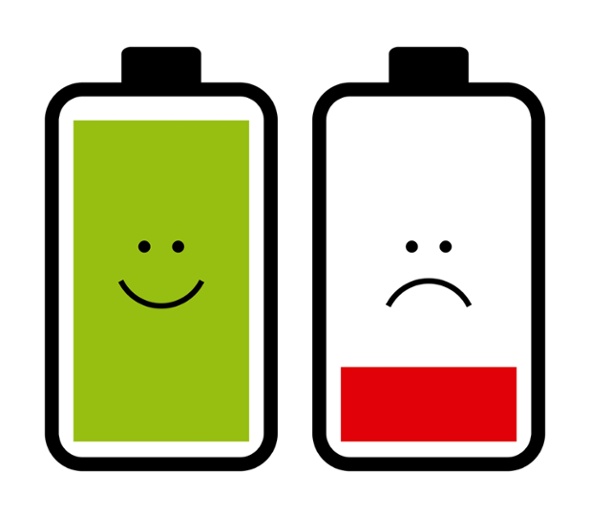 If the ads displayed on your app consume similar mobile resources, you should be concerned – because your users will be.

If you are solely monetizing your app with ads, take heed of these rules

Dial It Down: Showing repeated ads could cause a building but inevitable brand annoyance. Make sure that users are not seeing the same ad over and over.

Mix It Up: Rather than displaying an ad with a single format, make sure to mix in different ad presentations throughout your app.

##In-App Ads Can Cause Negative Reviews

How many times have you seen the negative rating in the App Store saying that too many ads are being shown? There’s a fine line between monetizing and driving your users to your competitor.

Showing too many ads can make your users sound off in the reviews, giving you an overall negative feedback rating. And, just as bad, too many ads can even spur your users to uninstall your app. For app-powered monetization strategies, don’t forget that the devil is in the details.

Ad placement: Similar to the design, placement of your ad is crucial. Blocking your main app content with advertising can turn away users. Placing ads after long engagement periods, especially for gaming apps, can make users turn away from your app. But the right time to place an ad varies with each type of app.

Pour over the numbers. Use data to learn where users are more likely to drop off and avoid displaying ads at such time.

Don’t assume that in-app ads, or even in-app purchases, are the only viable way to monetize an app. Mira offers a monetization solution that doesn’t affect app UX and delights your users (while still guaranteeing you a minimum monthly monetization option). Give us a spin and see if we can’t help you reach your revenue goals this quarter.