How to monetize the free to play game app

Hundreds of new gaming apps are being launched daily. Obviously, the gaming industry is booming. With so many opportunities, you would think that many if not all gaming apps were raking in the money. However, not every app made is profitable for a number of reason. 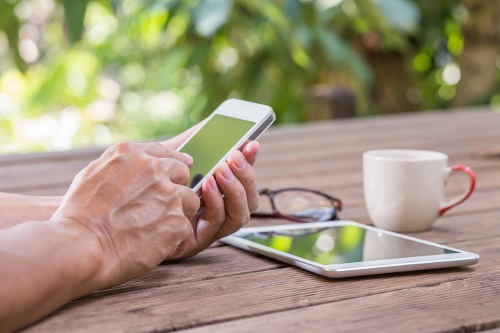 It is reported that over the next few years only an estimated .01 percent of consumer apps will be considered a financial success by developers. So what are the 0.01% doing right?

In this article, let’s introduce a few ways to monetize your free to play game apps.

Display advertising is one of the most popular ways of monetizing your free app, but is it the best?

Some developers think if they place many ads in their app, they are more likely to make money. This is a wrong assumption and could be a good way to lose customers.

The harsh reality is that displaying too many ads burn up the resources on the user’s phone and can even create negative brand image. For you, chances that your users may drop negative feedback because of your annoying ads are much higher, if they don’t just uninstall the app altogether.

Instead of placing an abundance of ads in your app that can be intrusive to user experience, have a clear strategy on how you should display the ads.

In-app purchases are one of the most profitable methods of monetizing your app in the gaming industry.

In fact, the trends are indicating a huge growth in the in-app purchases of developers’ income year over year.

In January of 2012, just over half (53%) of iPhone App Store revenue in the U.S. was attributed to in-app purchases. In just two years, that number has climbed to a record 76% of U.S. iPhone app revenue and 90% in the Asian market.

For gaming companies like Gameloft, advertising profit represents less than 1% of their total revenue. For them, about 90% of the titles are running under a freemium model that is monetized by encouraging a very small percentage of highly involved players to buy upgrades through in-app purchases.

Users who are more involved are more likely to spend hundreds of dollars on consumable items.

The problem with banner ads is that it is blended with the content, which many users feel is intruding on user experience. However, there are a lot of ways to monetize your app with advertising without blending the ads into the content.

One way is to incentivize users to make them watch video advertisement in return for an extra life or points. You can also offer a paid character or unlock new levels in return for user actions.

In a recent campaign, SocialVibe incentivized their users by offering currencies for Zynga’s various games if users visited ‘The Big Game Tournament’, which pitted characters from FarmVille, YoVille, FrontierVille and others in a football game sponsored by Kia. Incentivizing can be a strong source of ad revenue.

At Mira, we strive to aid developers with monetizing ads. Let us help you.